Councillors are elected to represent an individual geographical unit on the council, known as a ward. They are generally elected every four/five years, with the last elections being held in May 2017. Details of the 24 councillors currently making up the Bay of Colwyn Town Council can be found below, in ward order.

For anyone wanting to know more about Town and Community Councils, One Voice Wales has produced a booklet:  Being a Local Councillor

Councillors adhere to Code of Conduct which requires them to declare any personal and prejudicial interests when they occur in Council meetings. The register of declared interests can be found using the links below:

Members Allowances and Expenses:
The Independent Remuneration Panel sets out determinations each year for payments in respect of members of community and town councils. In accordance with S151 of the Local Government (Wales) Measure 2011, listed here is the remuneration received by members in the last financial year. 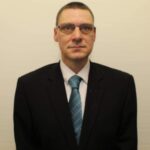 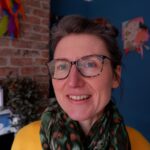 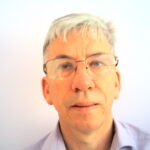